Although the SUV category has attracted media coverage with its galloping expansion, the B-segment, that of multi-purpose vehicles, is still very popular, with no less than 676,000 units registered last year. It continues to be particularly cherished by carmakers, especially this year with the launch of the new generations of two best-sellers. The latter, which will occupy a prominent place in the middle of the diamond-shaped stand at the Geneva Motor Show at the beginning of March, will be powered by a brand new 3-cylinder 999 cc turbo petrol engine. This H5Dt, as it is known internally, was developed by the Renault Nissan Mitsubishi Alliance and should soon be found in a considerable number of models, replacing the 898 cc H4Bt.

The very first vehicle to benefit from it is the Nissan Micra, manufactured and sold in more than 100,000 units in Europe since the launch of the fifth generation, the K14, in 2017. On the Japanese side, this 1.0 IG-T 100 engine is called the HR10DET, succeeding the 0.9 IG-T 90 HR09DET and - contrary to what one might think at first glance - technically has nothing to do with the 71 bhp 1.0 naturally aspirated HR10DE already present in the range despite a cubic capacity identical to the nearest centimetre. All-aluminium with sprayed-on cylinder coating to reduce friction, delta cylinder head with integrated exhaust manifold and dual cooling system, elastic accessory belt to eliminate the need for a tensioner, and forged steel crankshaft: it's a true concentrate of all the latest mechanical technology. In reality, it is an improvement in every respect over its predecessor.

And these gains on paper can be felt from the very first few wheels. In addition to the intrinsic vibrations of the three-cylinder engine with absent subscribers and the well-controlled noise, this engine indeed seems much fuller at low revs than its elder brother and more raging in the revs, which brings a definite gain in versatility. The only downside is that when you take your foot off the right pedal after a strong acceleration, the 1.0 keeps revving for a few tenths of a second, which is unpleasant. But this "push feel", as Micra's project manager calls it, is deliberate, as it is supposed to reduce the jolts at low revs, which the car is effectively devoid of.

We had the opportunity to test the 1.0 IG-T with the two transmissions offered at launch, a five-speed manual and an Xtronic CVT, with a more mixed result here. The first, the only one that the 0.9 IG-T 90 was content with, tends to stick a little, especially when shifting into third gear, not to mention the excessive length of the lever travel, the physical length of the lever and the gears themselves. The second is more surprising: to counter the "elastic" effect of the CVT transmission, that high and prolonged revs during strong accelerations, which, let's be honest, novices complain about above all, Nissan invented a system called D-Step that creates virtual gears, varying rpm like an automatic transmission without driver intervention. 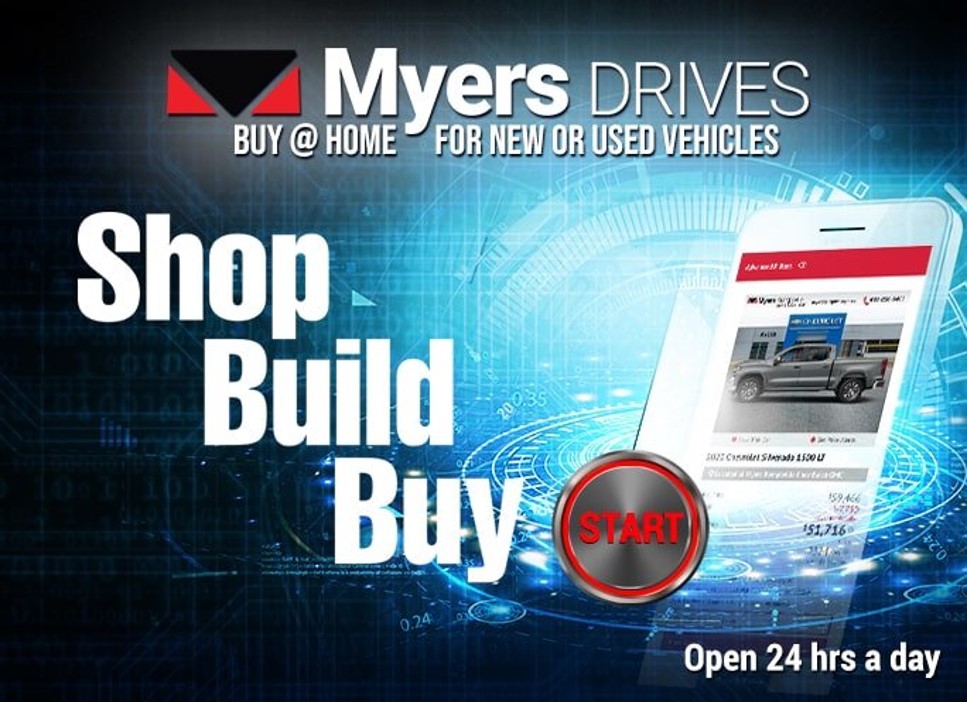 Nissan for sale in our Dealership

Ask the Seller for a CARFAX Canada Report

What is a CARFAX Canada report?

What does CARFAX Canada tell you?

Why ask for a CARFAX Canada report?

By clicking “Send Email to Seller”, you agree to our terms of use and privacy policy. Your message will be emailed to the poster and not made public.